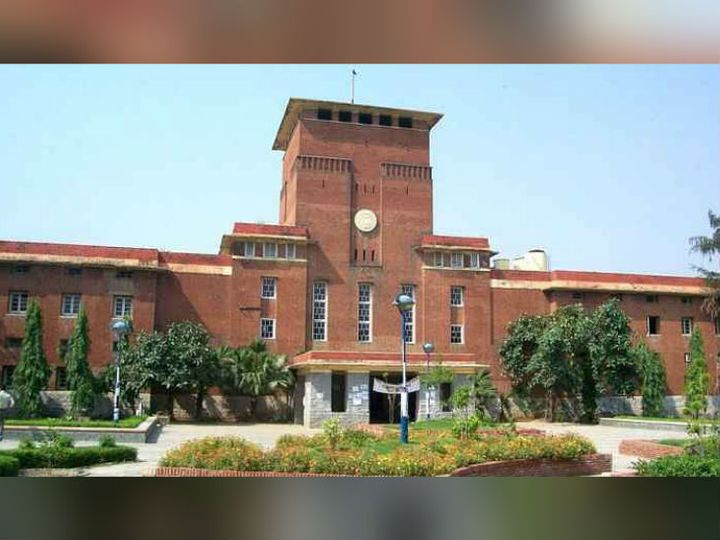 Admission will start from October 12

First Ramanujan College and Sri Aurobindo College released their first cutoff list. Ramanujan College has set the cutoff of BA Honors Economics and BA Honors Statistics courses to 97 percent. At the same time, up to 95 percent has been fixed for the cutoff list of BCom Honors in Sri Aurobindo College. Students can check the cut off list on du.ac.in to check their status.

CBSE List released late due to the result of

The cut off list of Delhi University was also released late due to the delay in CBSE examination this year due to Corona and then the result released late. Actually, the Supreme Court had ordered the university not to release the cutoff list before the CBSE results are released. In such a situation, DU has now issued the cutoff after the result is released.