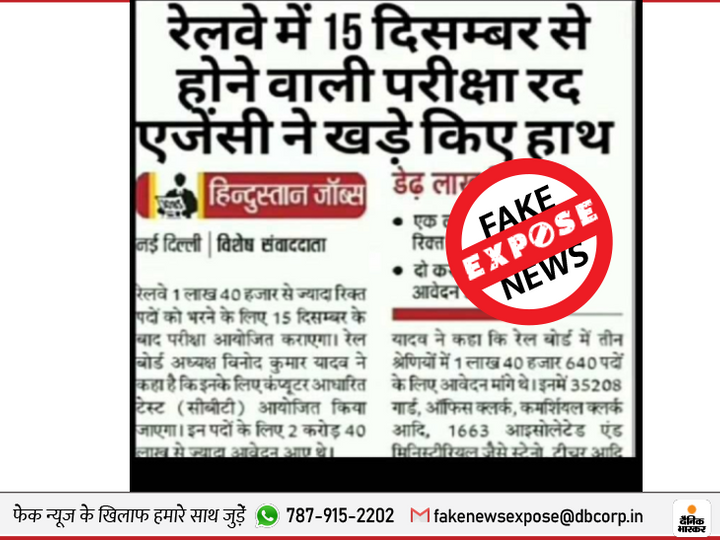 What is going viral: It is being claimed on social media that the NTPC examination of the railway going to be held on December 15 has been canceled. A cutting of the news is also being shared with the claim. Whose heading is – Railway exam canceled from December 15, the agency raised its hands.

Union Railway Minister Piyush Goyal announced the exam date for the recruitment of 1,40,640 posts on 5 September.

And what is the truth? 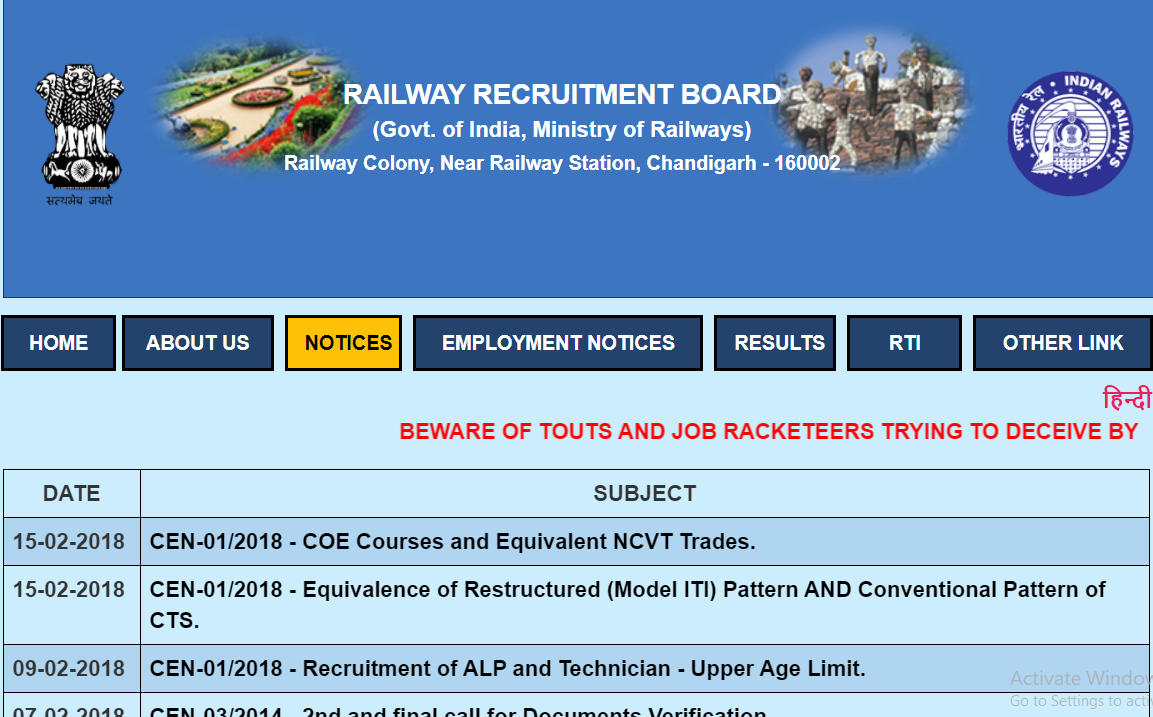 Claim: In a newspaper headline it is being claimed that the examinations conducted by the Railways from December 15 for the recruitment of 1.5 lakh posts have been canceled. #PIBFactCheck: This headline is Morphed. @RailMinIndia Has not taken any such decision