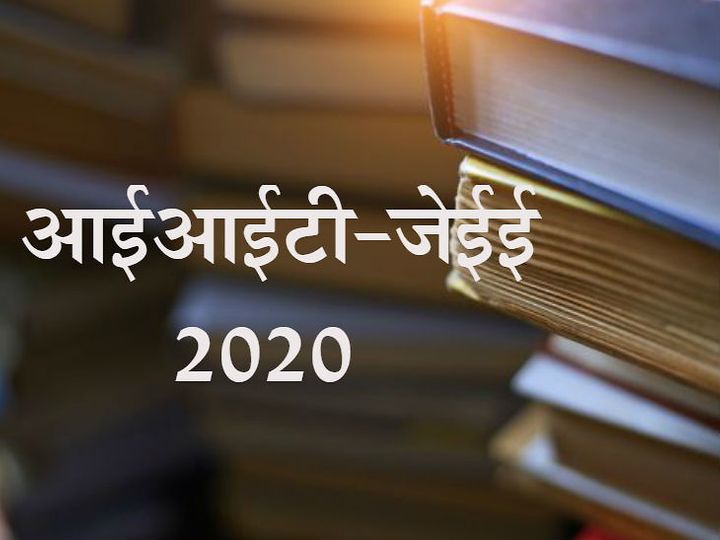 After the JEE Advanced exam held on Sunday, 27 September, the candidates are now waiting for ‘Answer Key’. In this sequence, Indian Institute of Technology (IIT), Delhi will also issue ‘Answer Key’ on the official website on 29 September today. The Institute has activated the link to watch ‘Candid Response’ before answering key. After which now ‘Answer Key’ will also be released soon.

Candidates who have appeared in the examination can download it through the official website jeeadv.ac.in. After the release of the answer, the candidates will be accepted on ‘Answer Key’ till 30 September. Earlier, the institute had also released question paper of JEE Advanced exam yesterday.

Results will be released on October 5

According to the schedule released by IIT Delhi, the results of JEE Advanced 2020 will be released on October 5 and the final answer key will also be released on the same day. This year, out of 2.5 lakh eligible candidates, only 1.60 lakh candidates had registered for the exam. Giving information after the examination, Education Minister Dr. Ramesh Pokhriyal Nishank said that 96 percent of the total registered candidates took part in the examination held yesterday.

Very happy to see that more than 96% of the students attended #JEE Powered by advanced 2020 @iitdelhi on Sunday. With around 3.4 lakh nodes, it is one of the largest. Of nodes for any online examination in India. congratulation @ramgopal_rao To oversee the arrangements.

Counseling will start from October 6

Candidates who have succeeded in JEE Advanced will be eligible for admission to IITs after counseling. The counseling process for this will start from October 6. The seats will be allotted on the basis of merit. The Joint Seat Allocation Authority (JoSAA) has also released a detailed program of counseling for admission to all centrally aided technical institutes including IIT, NIT, IIEST, Triple IT on its official website. Candidates can check it by visiting Josa’s official website, josaa.nic.in. After the JEE Advanced results are released on October 5, 2020, Josa’s counseling window will open on October 6.