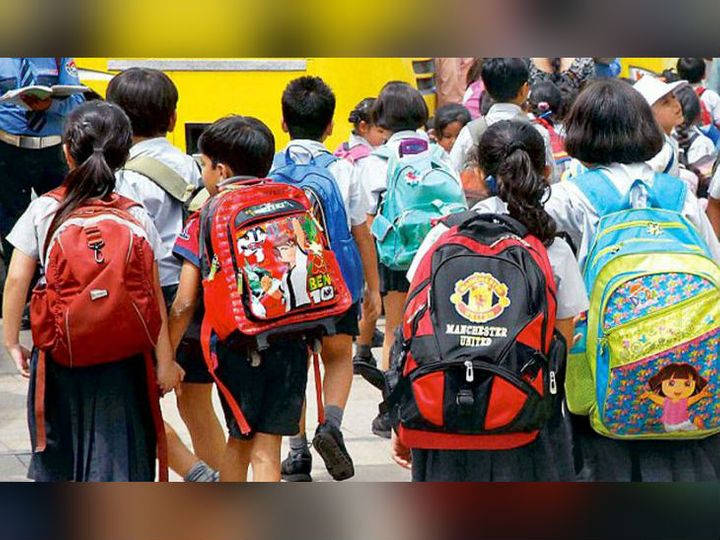 After the ongoing lockdown due to Corona, the unlocking process is now in the country. In this sequence, the Central Government has also issued guidelines for Unlock-5 starting from October 01. The new guideline has exempted the state government and union territories to open schools, colleges and coaching institutes after 15 October. The Center has said that they can take a decision depending on the circumstances. The Ministry of Home Affairs has said that the decision can be taken by talking with the management of schools and institutes. However, it made it clear that children would not be forced to attend.

Many parents are still not in favor of reopening the school between Corona. According to a survey, 71 percent of the parents are not happy with this decision. According to a survey conducted by the community social media platform LocalSircles, 71 percent of the country’s parents are not ready to send their children to school. While 9 percent appeared uncertain about it. The report said that the number of parents willing to send children to schools has come down from 23 percent in August to 20 percent in September.

32% of parents in favor of opening school from 31 December

The survey revealed that 32 percent of the country’s parents said that schools should open by 31 December, while 34 percent are those who believe that the government should not open schools for this academic session. At the same time, only seven percent were in favor of reopening the school from October 1. Earlier, after the unlock-4 guideline released in September, schools have been partially opened for students from 9th to 12th from 21st September in the country. However, to go to school, students must have permission from parents.