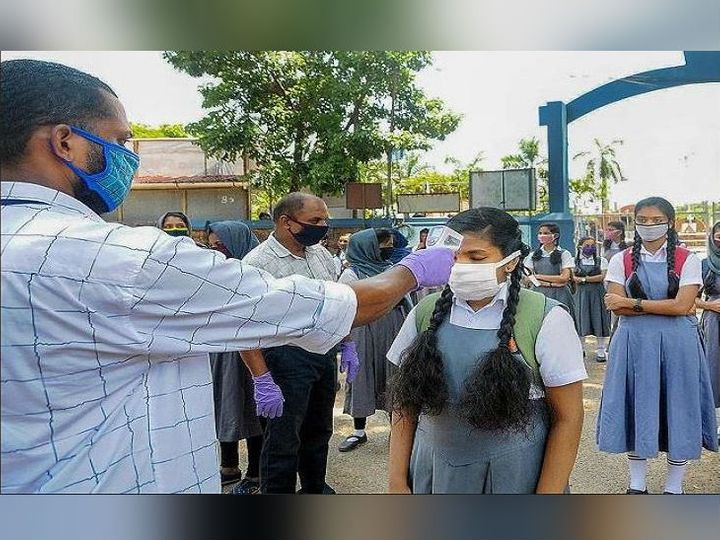 The Uttar Pradesh government on Saturday informed that after being closed for more than six months in the wake of the epidemic, the schools will now re-open from October 19 to 12th for students from October 19. The state government said that classes will be conducted in shifts and all the necessary protocols like social distancing etc. will be followed by the schools. Also, students will be allowed to attend classes only after obtaining written permission from their parents or guardians.

Classes will be held in two shifts

Schools will come in alternative days

He also informed that 50 percent students will be called in a class every day and the remaining 50 percent will be called the next day. During classes, students have been arranged to sit at a distance of 6 feet from each other. An order in this regard is already available on the department’s website. At the same time, if any student, teacher or other employees have symptoms of cold or fever, they will be sent home after first aid.

Sharma said that students who do not have online teaching facility will be given priority for calling the school. However, he also made it clear that students would not be forced to come to school.